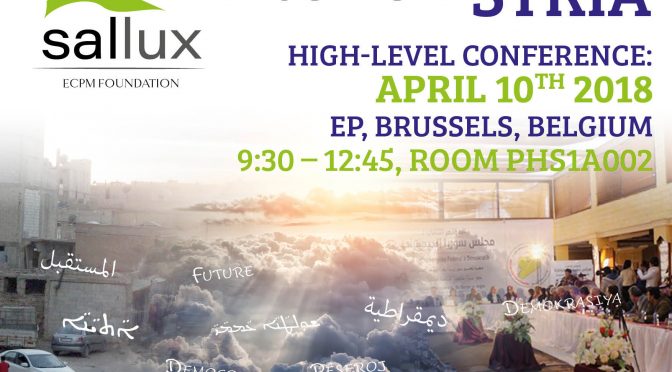 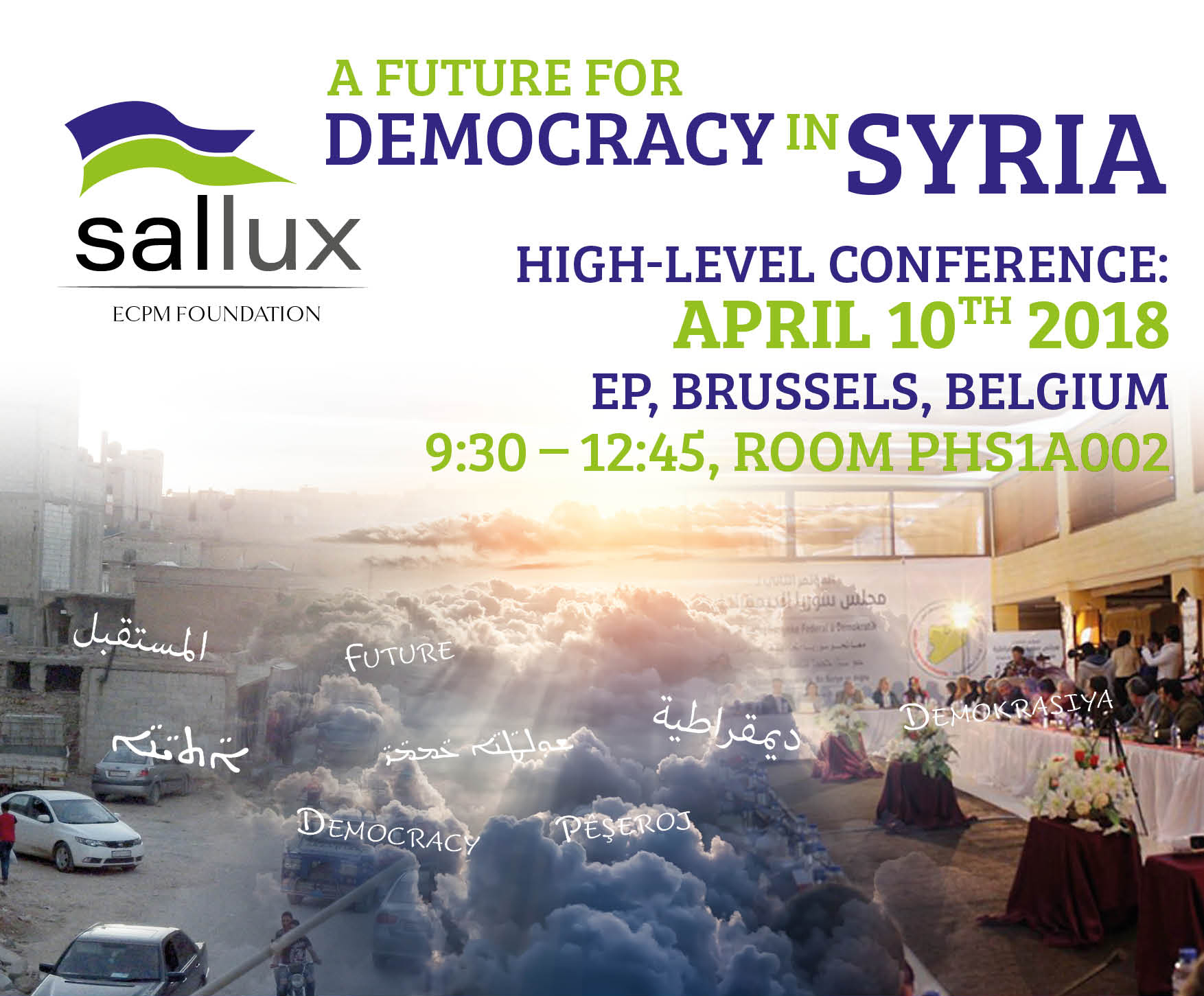 A group of Christian pastors presented an outline of Bible prophesies to the U.N. relating to the proposal to recognise Palestine this month and the dangerous consequences to the nations. As reported by The Washington Post and The Associated Press in a news release dated Wednesday, August 31, 2011, Israel is resigned to the U.N. General Assembly’s endorsement of a planned Palestinian bid for admission as a state to the United Nations in late September.

Conservative Christians are virtually unanimous in their support for Israel. In mid-August, Yahoo News news.yahoo.com reported that Bible-believing pastors were in New York City to warn U.N. officials concerning the Palestinian’s admission to the United Nations. The group informed officials of the Bible’s strong warnings against dividing the land of Israel. One member of the delegation was quoted as saying“There’s a Jew on the throne of heaven and Israel is his land.”

They have repeated their warnings of the Bible’s declaration of the true owner of the land of Israel and the predicted consequences to the Nations that are involved in dividing Israel. A summation of their beliefs is as follows:

1. God’s ownership of the entire land of Israel is absolute and His conveyance of the land to the Jewish people disallows U.N. authority over Israel.

2. Granting nation status to the Palestinians defies God’s declaration of ownership and will lead to the following judgments:

• God said that all nations would collectively divide the land of Israel and that the people and nations involved would be judged severely. They used the following Bible verses to support their case: Zechariah 12:3 “…I make Jerusalem a burdensome stone for all people: all that burden themselves with it shall be cut in pieces, though all the people of the earth be gathered together against it.” Joel 3:2 states: “I will also gather all nations …and will plead with them…for my people and for my heritage Israel, whom they have scattered among the nations, and parted my land.”

• The Bible also teaches that subsequent to dividing the land of Israel, God will bring the following types of catastrophes and judgments which are revealed in the Prophets and the New Testament:

• The greatest earthquake of all time leading to the cities falling

• Worldwide famine with plagues and pestilence

“For the LORD shall rise up …he shall be wroth…Now therefore be ye not mockers…: for I have heard from the Lord GOD of hosts a consumption, even determined upon the whole earth.” Isaiah 28:21-22

Some have asked how a loving and merciful God could seek to destroy the nations for coming against Israel. The answer they state is that they have rejected The Lord Jesus Christ, referred to in the Bible as the King of the Jews and the ruler of heaven and earth.

• “And Jesus came and spake unto them, saying, All power is given unto me in heaven and in earth.” Matthew 28:18

• “The Lord at thy right hand shall strike through kings in the day of his wrath. He shall judge among the heathen, he shall fill the places with the dead bodies; he shall wound the heads over many countries.” Psalms 110:5-6

Several U.N. staff members agreed that the Bible teaches that Jesus, who paid for the sins of the world with His blood, will return and reign over the whole earth. The delegation quoted the following Biblical verses in the context of Jesus’ offer of mercy and imminent worldwide reign: “And it shall come to pass, that every one that is left of all the nations which came against Jerusalem shall even go up…to worship the King, the LORD of hosts…” Zechariah 14:16

Those who recognize their personal sin and ask Jesus for salvation will escape the world-wide judgements. “For from within, out of the heart of men, proceed evil thoughts, adulteries, fornications, murders, Thefts, covetousness, wickedness, deceit, lasciviousness, an evil eye, blasphemy, pride, foolishness…” Mark 7:21-22

“For whosoever shall call upon the name of the Lord shall be saved.” Romans 10:13.